Lawrence Schimel (New York, 1971) writes in both Spanish and English and has published over one hundred twenty books as author or anthologist, in a wide range of genres, including fiction, poetry, graphic novels & children?s literature. Some of his children's books have been translated into English, including Let's Go See Papá!, illustrated by Alba Rivera Marina (Groundwood) and the forthcoming board books Early One Morning and Bedtime, Not Playtime, both illustrated by Elina Braslina (Orca).

He has won a Crystal Kite Award from the Society of Children's Book Writers and Illustrators, a White Raven from the International Youth Library in Munich, and has twice been chosen for IBBY's Outstanding Books for Young People with Disabilities, among many other honors and awards.

He is also a prolific literary translator. His translations into Spanish include the graphic novel They Called us Enemy by George Takei (Top Shelf) and picture book Millions of Cats by Wanda Gàg (Libros del Zorro Rojo); his translations into English include the middle grade novels The Wild Book by Juan Villoro (Restless Books) and The Treasure of Barracuda by Llanos Campos (Sourcebooks).

He lives in Madrid, Spain, where he founded the Spanish chapter of the Society of Children's Book Writers & Illustrators and served as Regional Advisor for 5 years. 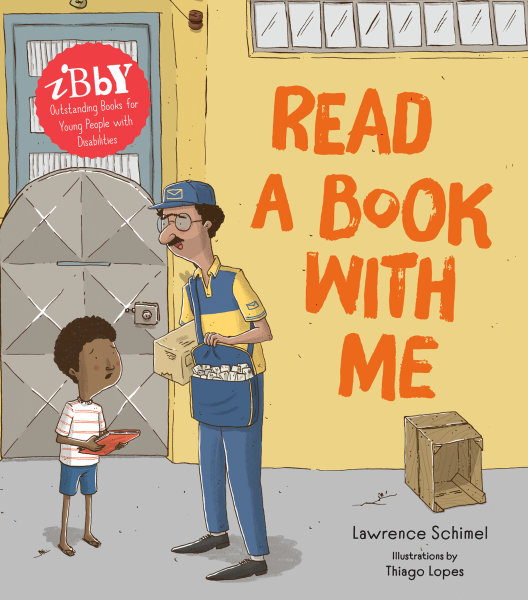 Read a Book with Me