Sara Zarr is the acclaimed author of eight novels for young adults, including a collaborative novel with Tara Altebrando. Her most recent work is Goodbye from Nowhere published by HarperCollins/Balzer+Bray in April 2020. She's a National Book Award finalist and two-time Utah Book Award winner. Her books have been variously named to annual best books lists of the American Library Association, Kirkus, Publishers Weekly, School Library Journal, the Guardian, the International Reading Association, the New York Public Library, and Los Angeles Public Library, and have been translated into many languages. In 2010, she served as a judge for the National Book Award. In the academic year 2020-2021, she will join the faculty of the Seattle Pacific University Low-Residency Creative Writing MFA program.

Sara has written essays, creative nonfiction, and short fiction for Image, Hunger Mountain online, Response, Gather, and Relief Journal as well as for several anthologies, and has been a regular contributor to Image's daily Good Letters blog on faith, life, and culture. Sara also hosts and produces the This Creative Life podcast (2012-2015; 2020-). In fall 2014, she received a MacDowell Colony Fellowship. Her first book, Story of a Girl, was made into a 2017 television movie directed by Kyra Sedgwick. She divides her time between Utah and California. 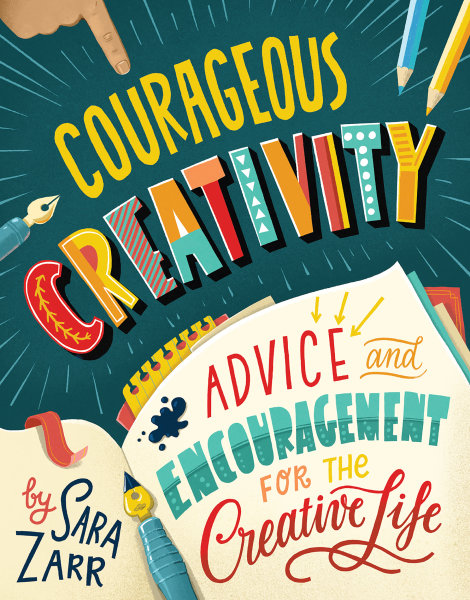 Advice and Encouragement for the Creative Life