Charles Ghigna, aka Father Goose®, lives in a treehouse in the middle of Alabama. He is the author of more than one hundred books from Random House, Simon & Schuster, Time Inc., Disney, Hyperion, Scholastic, Abrams, Boyds Mills Press, Charlesbridge, Capstone, Orca, and other publishers. He has written more than five thousand poems for children and adults that have appeared in anthologies, newspapers and magazines ranging from The New Yorker and Harper's to Highlights and Cricket magazines. He served as poet in residence and chair of creative writing at the Alabama School of Fine Arts, instructor of creative writing at Samford University, poetry editor of English Journal for the National Council of Teachers of English, and as a nationally syndicated poetry feature writer for Tribune Media Services. He speaks at schools, conferences, libraries, and literary events throughout the US and overseas, and has read his poems at the Library of Congress, the John F. Kennedy Center for the Performing Arts, the American Library in Paris, the American School in Paris, and the International Schools of South America. 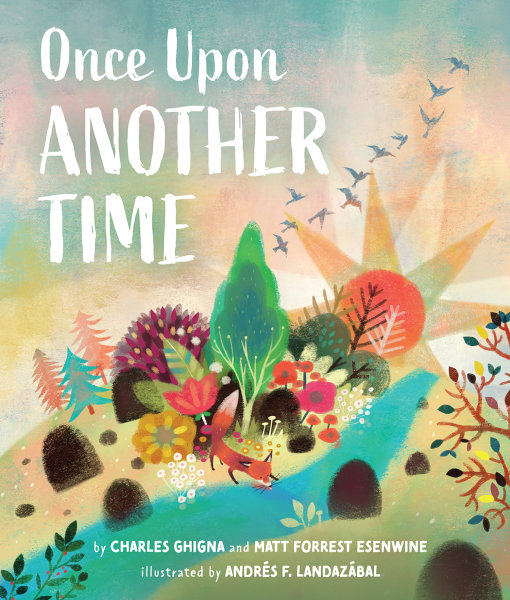 Once Upon Another Time